Drunken Sailors is a 40 betline video slot with a 4×5 symbol grid. Set in a comic sailor style theme the game offers players a chance to win up to 5000x bet. The base game holds a random feature triggered by landing a mystery symbol on reel three and which allocates a number of Mystery Symbols on the grid during the respin.

Up to 12 Free Spins can be won during which Mystery Symbols are Sticky. There is also a Super Free Spin which is triggered by landing the Mystery symbol on reel 3 together with 3 bonus symbols.  During the first spin of the Super Free spins, 4-19 Sticky Mystery symbols are added to the reels.

In response to changing player preferences when it comes to gameplay, the Slotmill games have two integrated excitement enhancing features; “Burst Mode” and “Fast Track”. Burst Mode is an enhanced auto-play with a play-through of two game rounds per second and Fast Track offers players to the option to get direct into the bonus features of the games. Both Burst Mode and Fast Track have proven immensely popular among players. 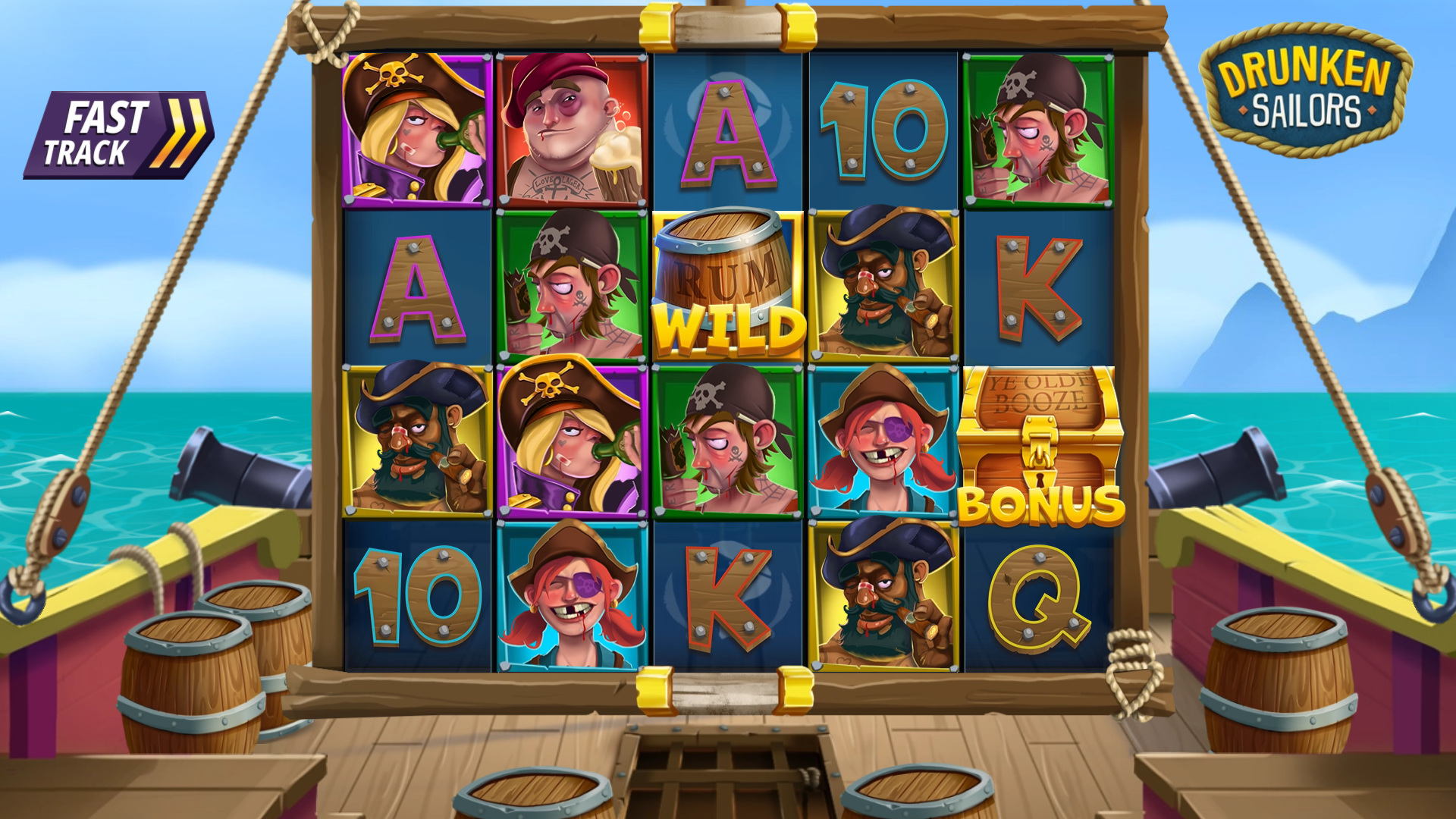