Vikings Creed is a feature packed slot with a maximum win of 5000 times bet. The Viking symbol is a Walking Wild substituting for all symbols except Scatters and awards a 2x win multiplier. Wilds can appear on any reel triggering a Free Re-Spin during which it moves one position to the left. Additional re-spins are awarded until the last Wild reach the left-most reel. Adding to the excitement in the base game is the “Wild Berserk” feature which randomly place 3-5 Walking Wilds on the reels.

Designed and built for mobile first, all Slotmill games are lightweight ensuring short load times and the UI is optimized for small screens. High end graphics, animations and sounds combined with well-balanced mathematics translate into an optimum player experience.

In response to changing player preferences when it comes to gameplay, the Slotmill games have integrated an exciting feature; “Burst Mode”. Burst Mode is an enhanced auto-play with a play-through of two game rounds per second. This feature has proven immensely popular among players. 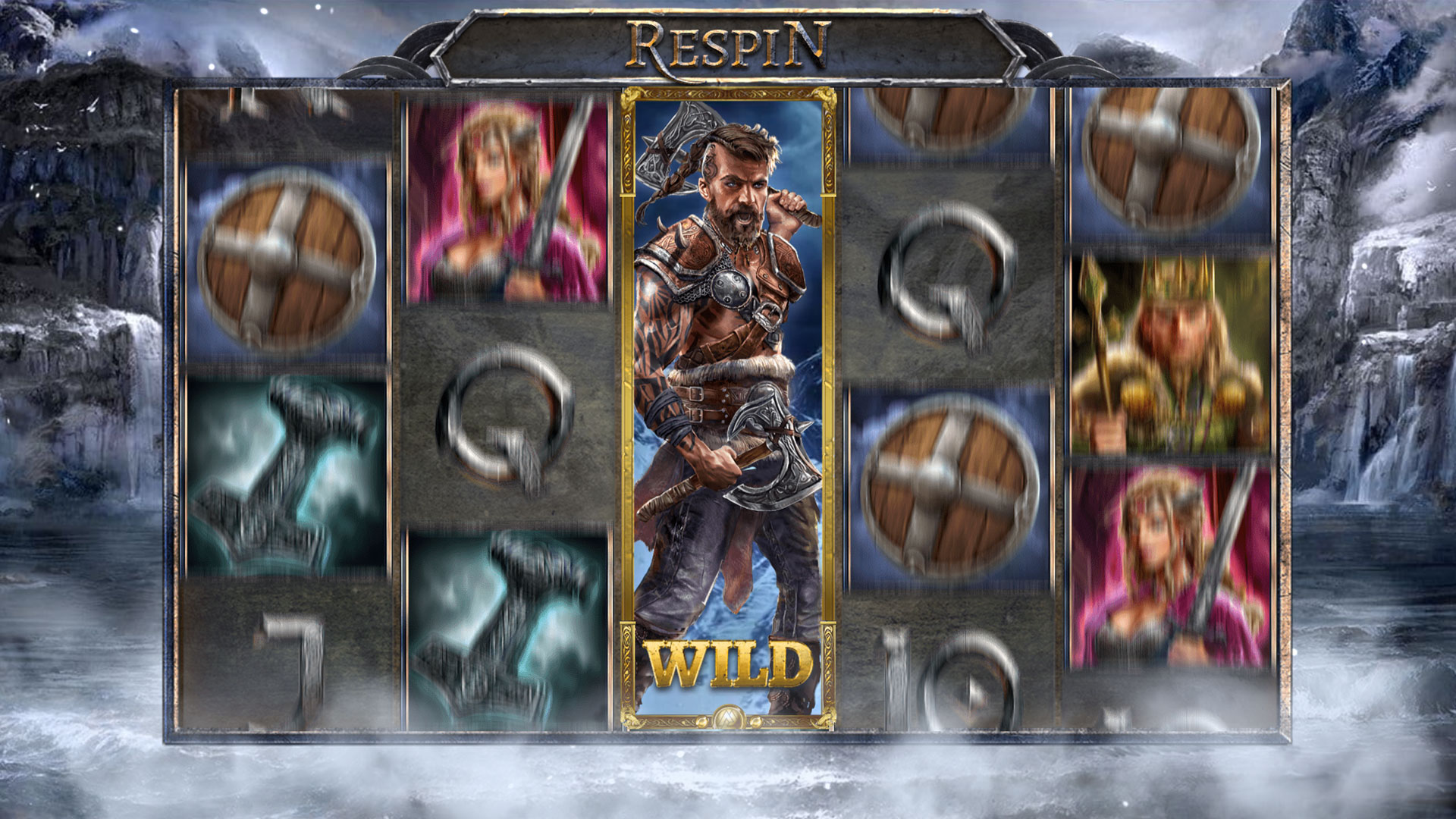