Lucky Lucifer is a 5-reel, 40 bet line video slot with a maximum win of 10,000 times bet! The base game features a random Trailing Wild feature awarding 1-7 wilds. Three Bonus symbols triggers the bonus feature during which multipliers are accumulated and the total multiplier value at the end of the feature is multiplied with the bet. In addition to coins with multiplier values, the Lucifer and Succubus symbols award persistent multiplier enhancing features. The Succubus symbols will after each remaining spin collect multipliers in two different patterns until they themselves are collected by Lucifer or the Bonus feature is over. The Lucifer symbol will collect all multipliers on the reels after each spin for the remainder of the feature. Land any symbol (Lifelines excluded) on each of the five pentagram “hotspots” and two extra rows will appear giving 10 additional positions to land symbols. If you land symbols (Lifelines excluded) on all 35 positions, you are awarded an extra 666x multiplier.

A Mystery symbol is present on the reels during the Bonus feature turning into a random win and the Lifeline symbol awards an extra spin. The bonus round starts with three Lifelines and will continue for as long as new symbols appear or all Lifelines have been used. Players can select the Bonus Buy option and gain direct access to the bonus feature.

Designed and built for mobile first, all Slotmill games are lightweight ensuring short load times and the UI is optimized for small screens. Full HD graphics, animations and sounds combined with well-balanced mathematics translate into a rich player experience.

In response to changing player preferences when it comes to gameplay, the Slotmill games have integrated an exciting feature; “Burst Mode”. Burst Mode is an enhanced auto-play with a play-through of two game rounds per second. This feature has proven immensely popular among players. 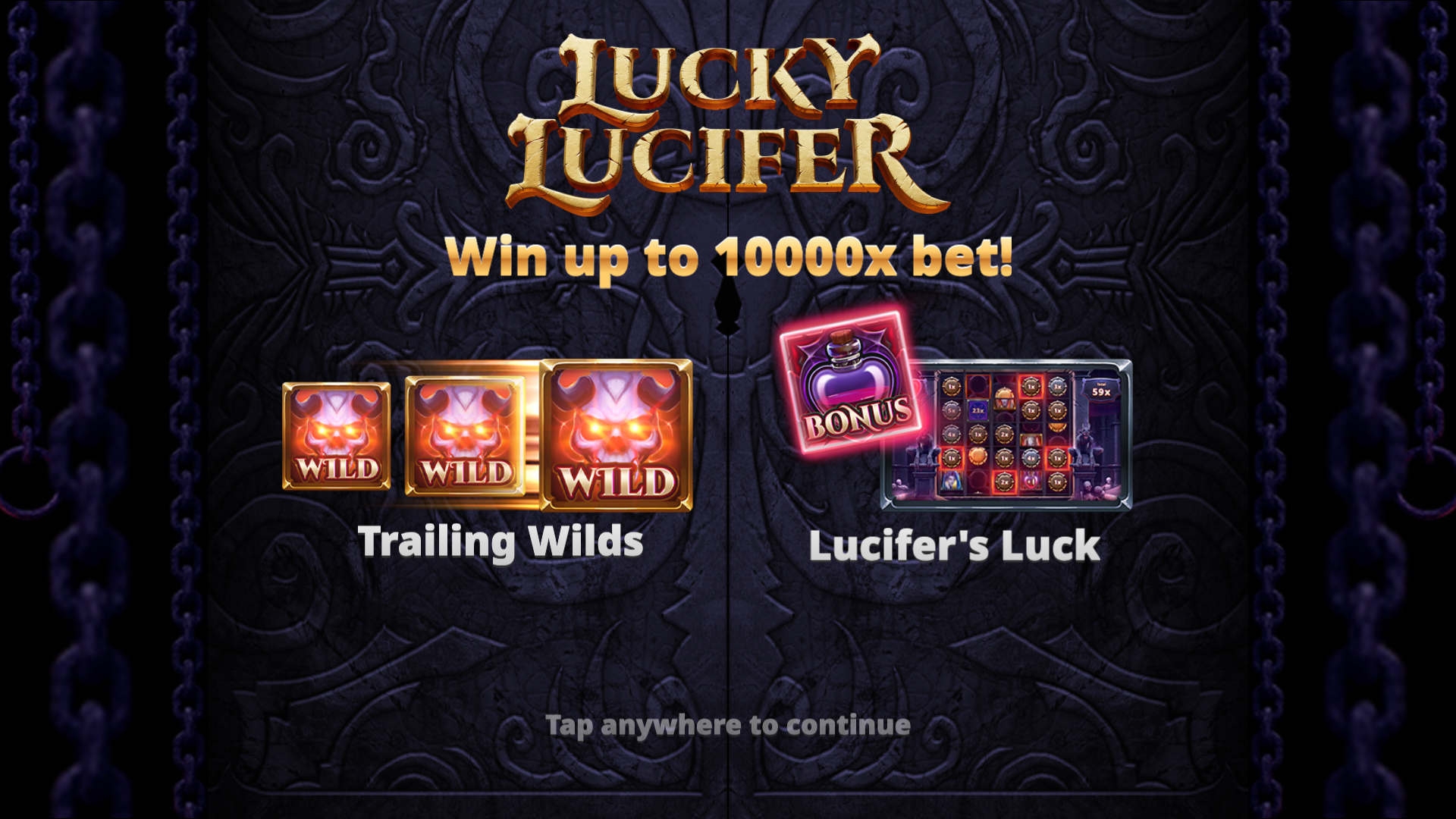 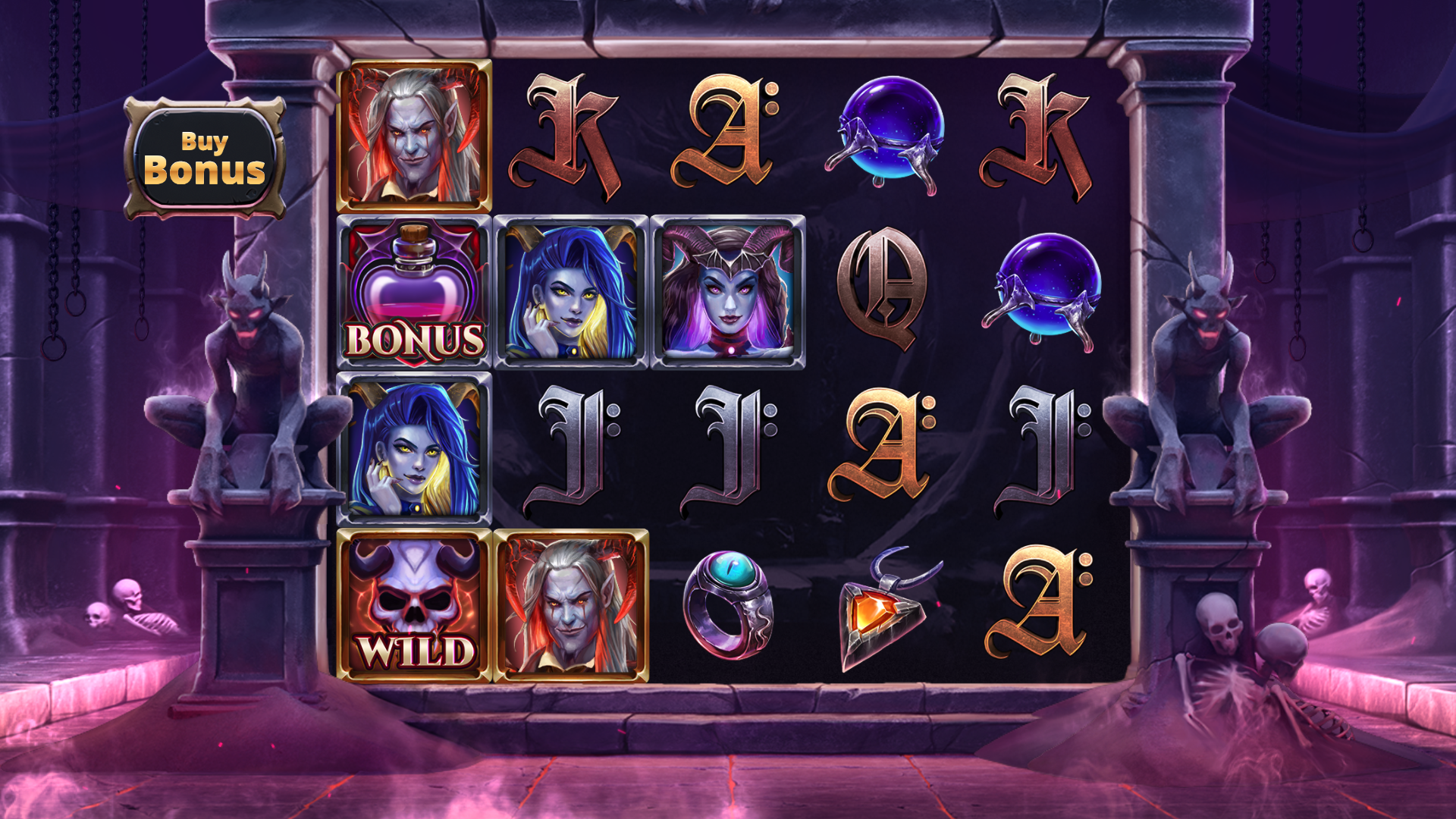 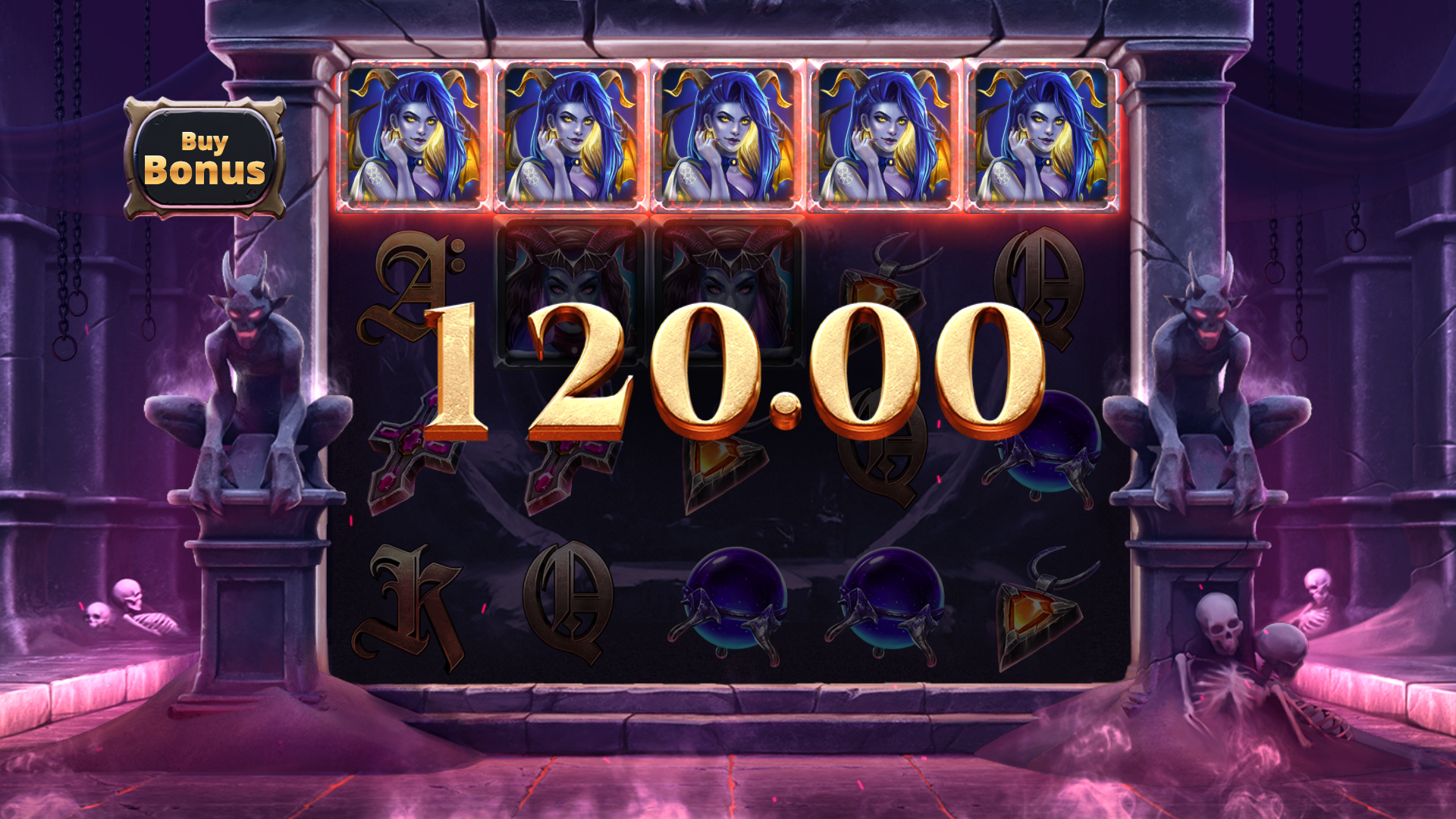 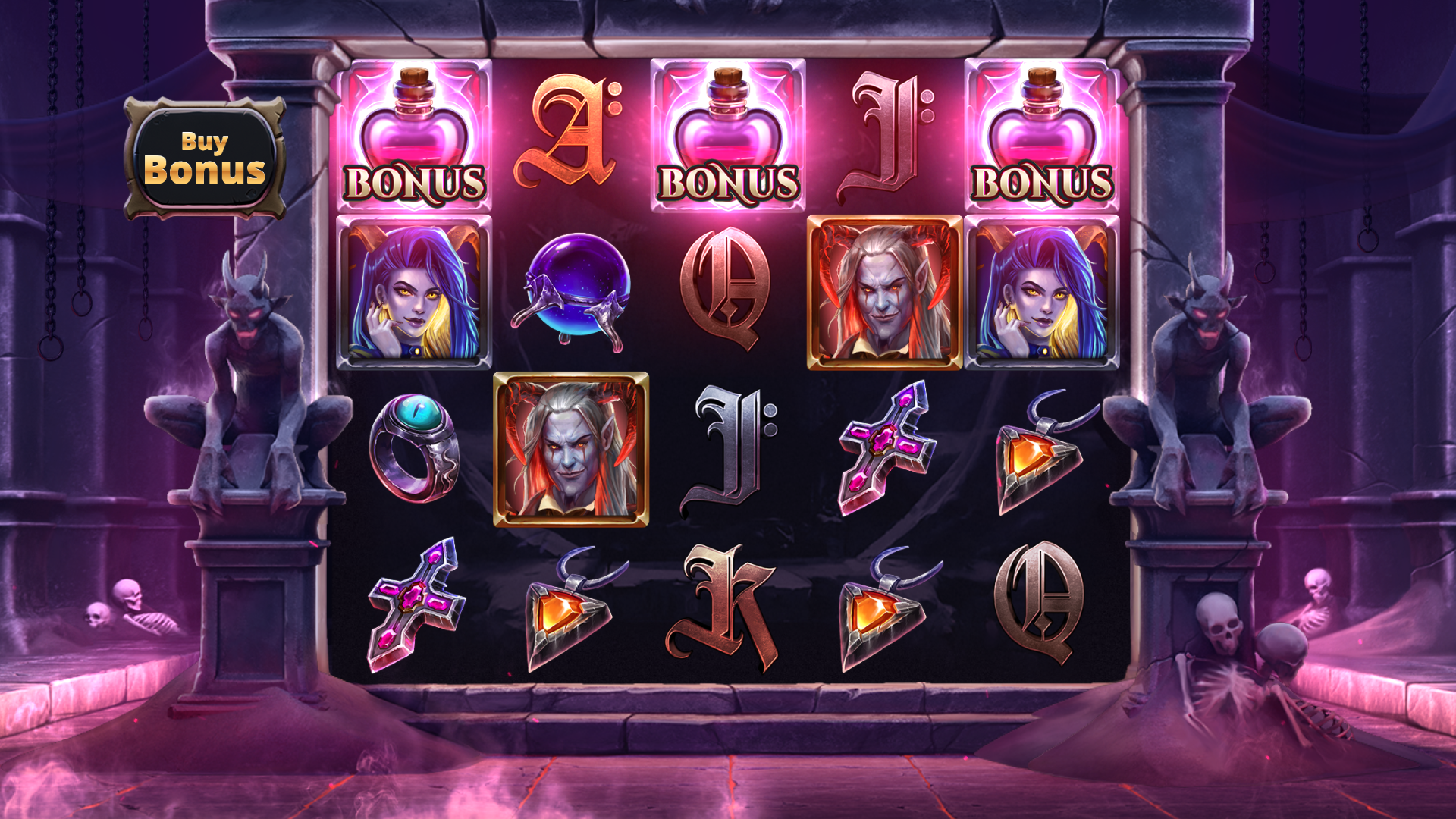 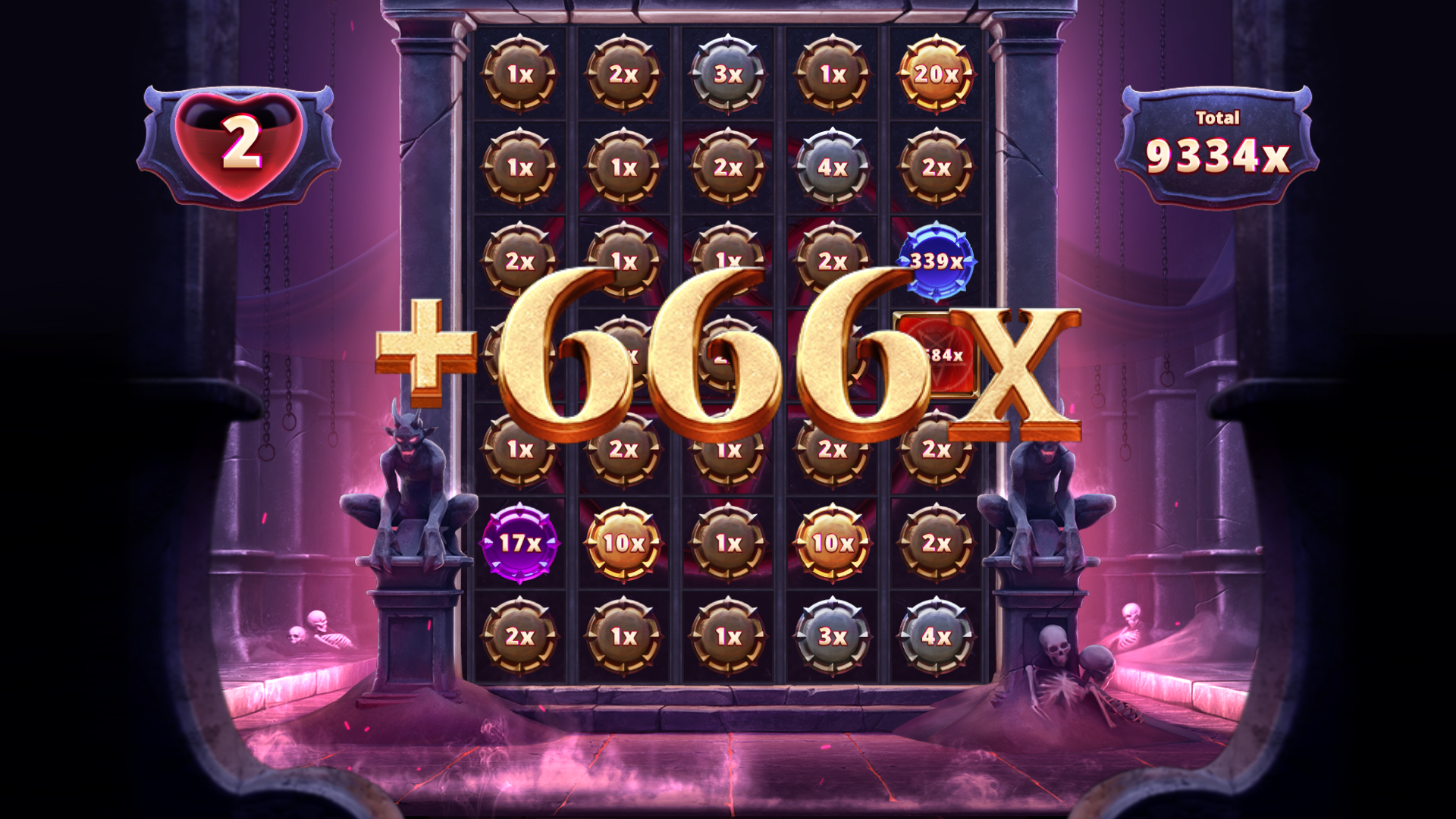 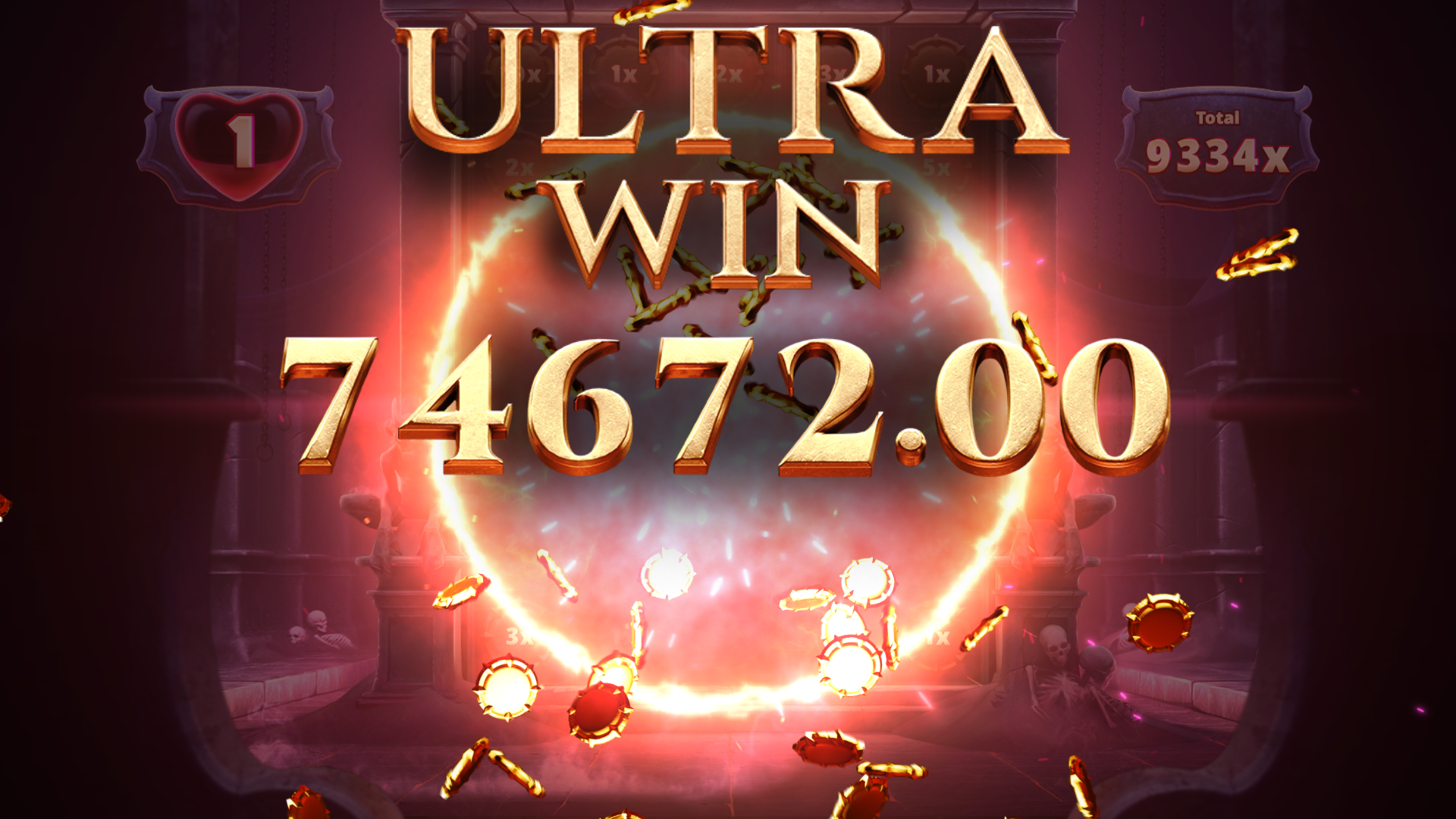