Super Fruit Smash is an evolution of our immensely popular ‘Fruit Smash’, where we have listened to player feedback and made the game even more fun and exciting to play. Still an avalanche game with a 6×6 symbol grid and based on matching symbols, but with new features and a doubled max win of 12000x bet!

In Super Fruit Smash we introduce Countdown Wilds that not only stay between avalanches but also come as a giant symbol and contain a multiplier. In addition, giant symbols can appear randomly at any time not only at the beginning of a spin. In Super Free Spins at least one Giant Symbol with a multiplier is guaranteed in each new spin. Another key change in Super Fruit Smash is that the multiplier values are multiplied with each other instead of added together resulting in extreme win potential and a super exciting gameplay.

In response to changing player preferences when it comes to gameplay, the Slotmill games have two integrated excitement enhancing features; “Burst Mode” and “Fast Track”. Burst Mode is an enhanced auto-play with a play-through of two game rounds per second, and Fast Track offers players the option to get directly into the bonus features of the games. Both Burst Mode and Fast Track have proven immensely popular among players. 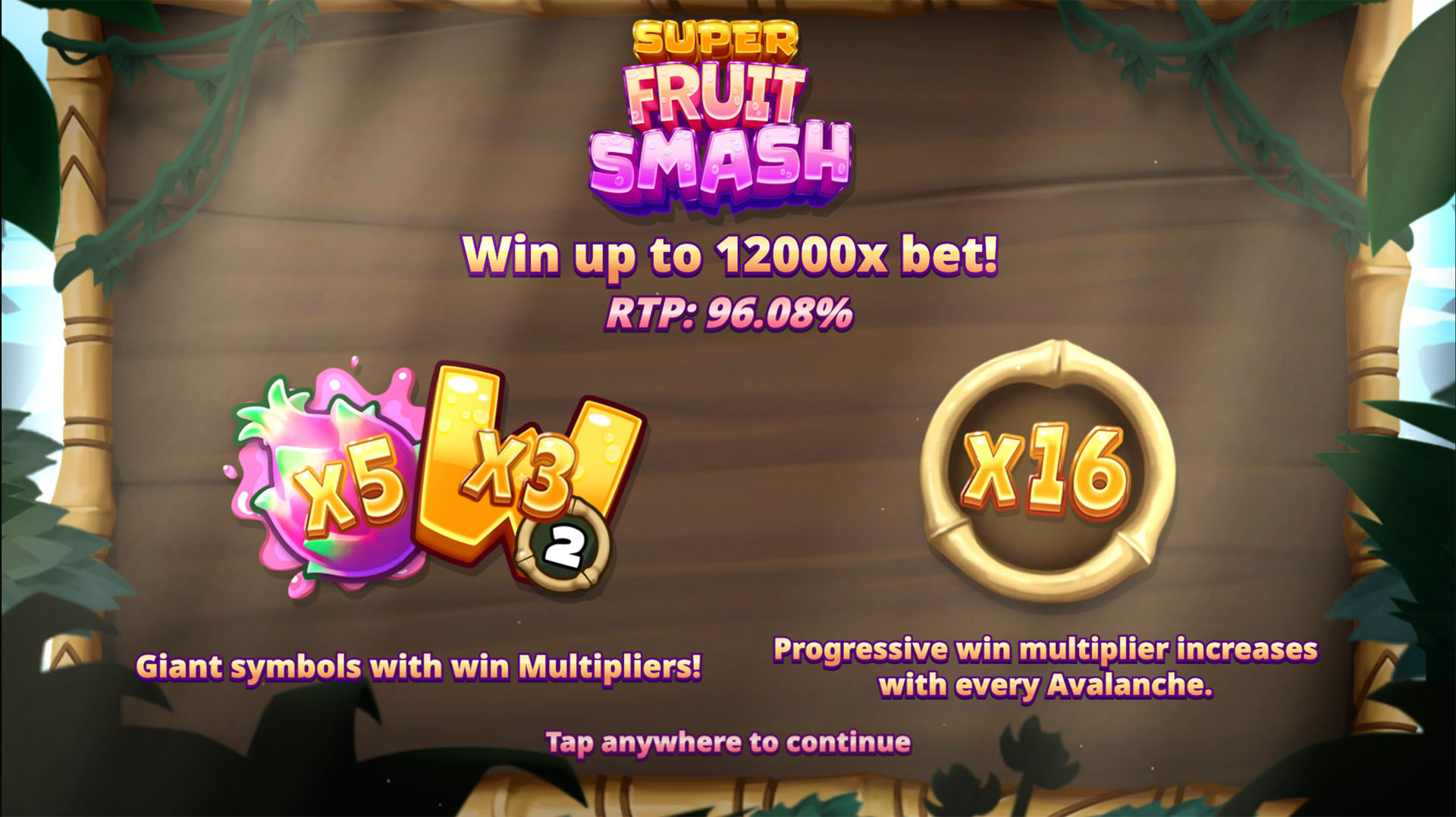 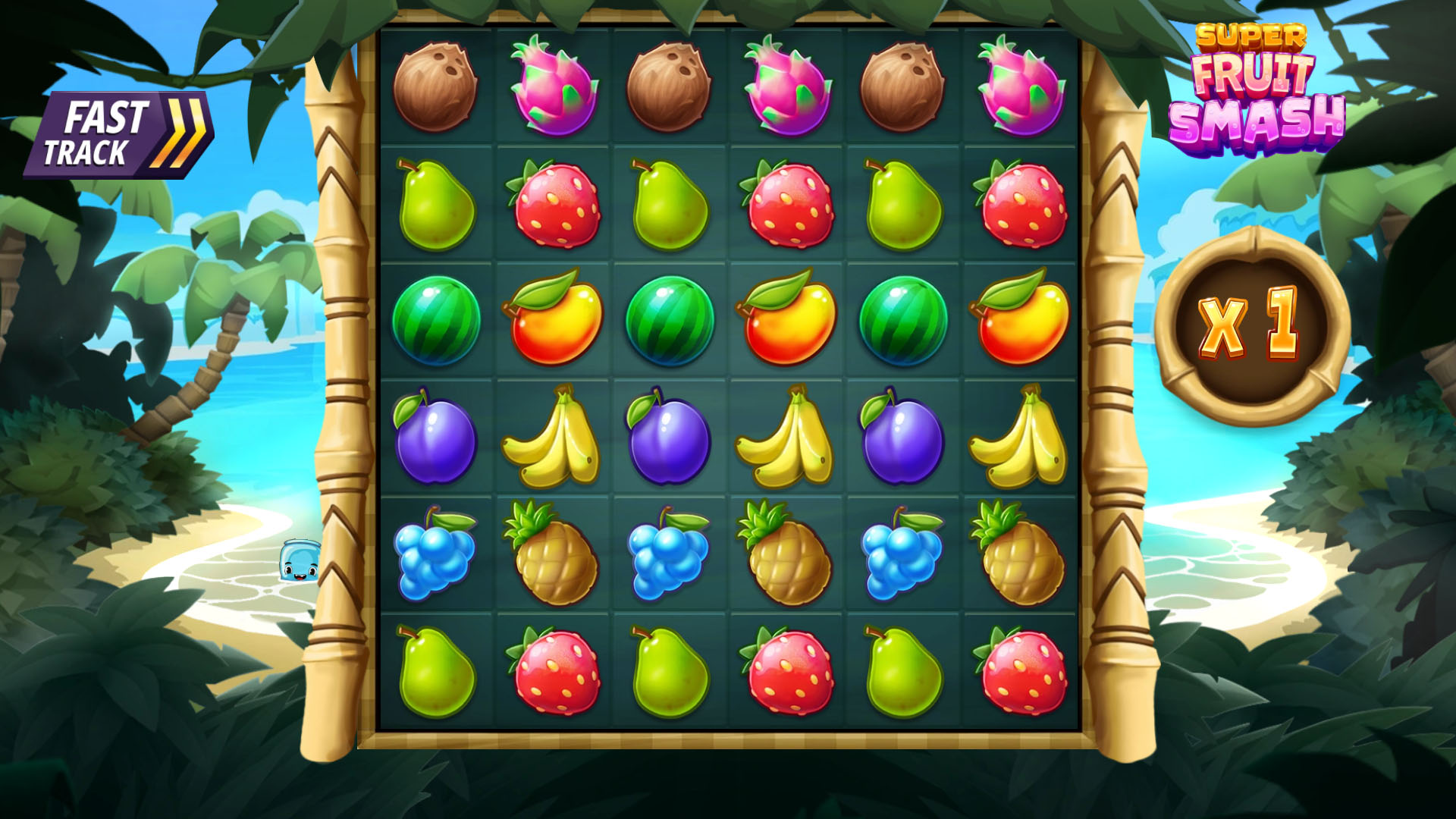 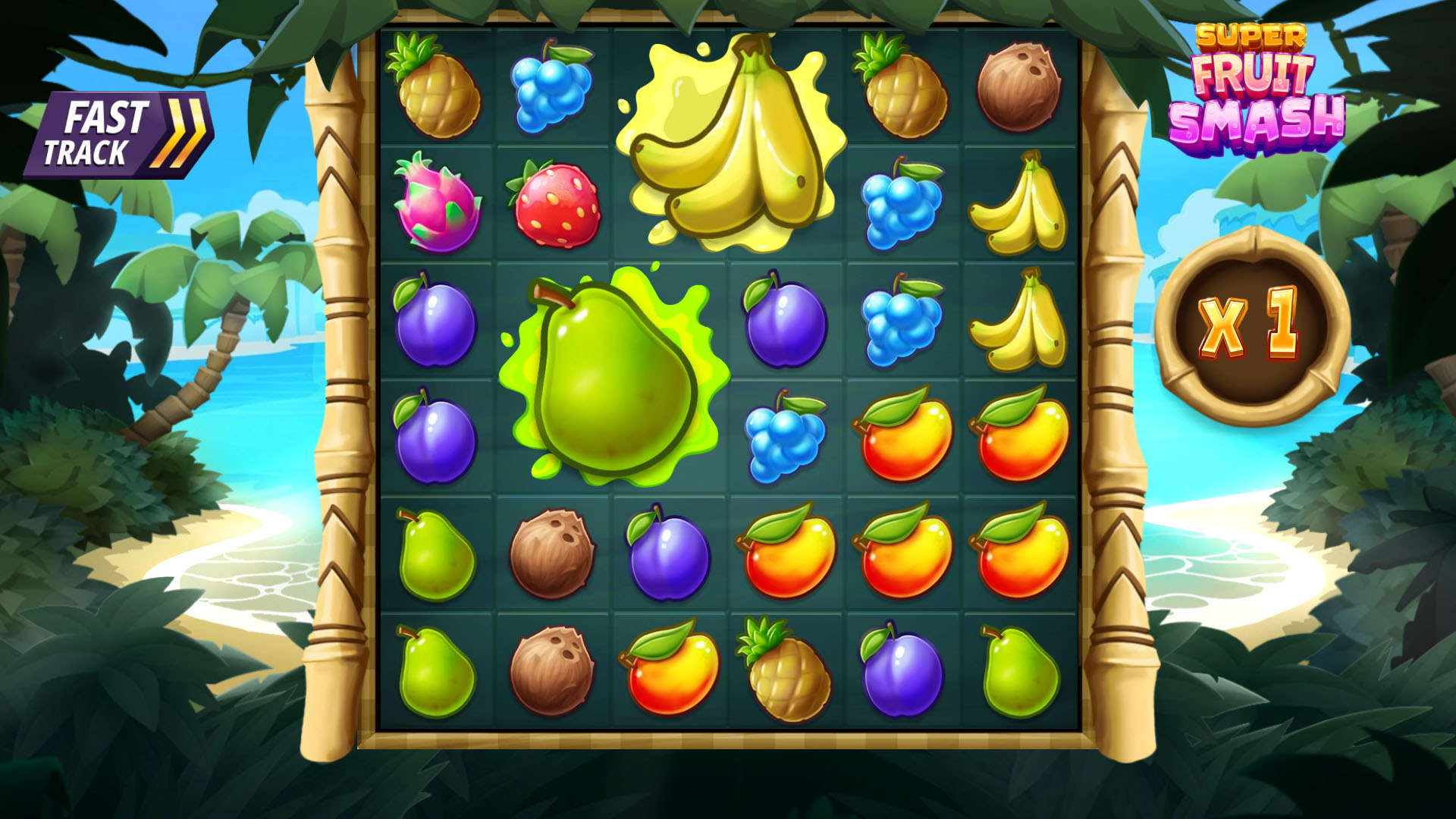 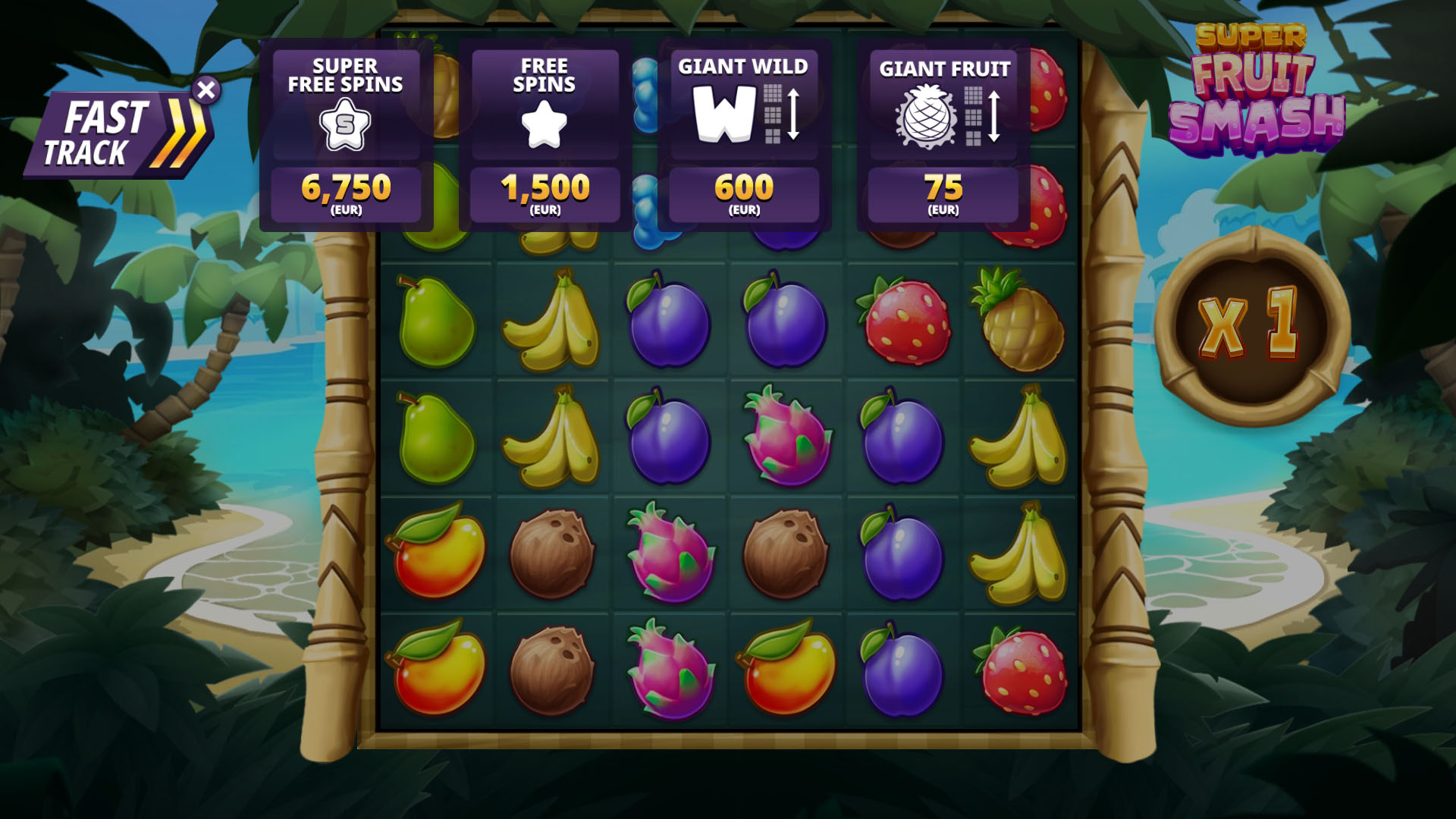 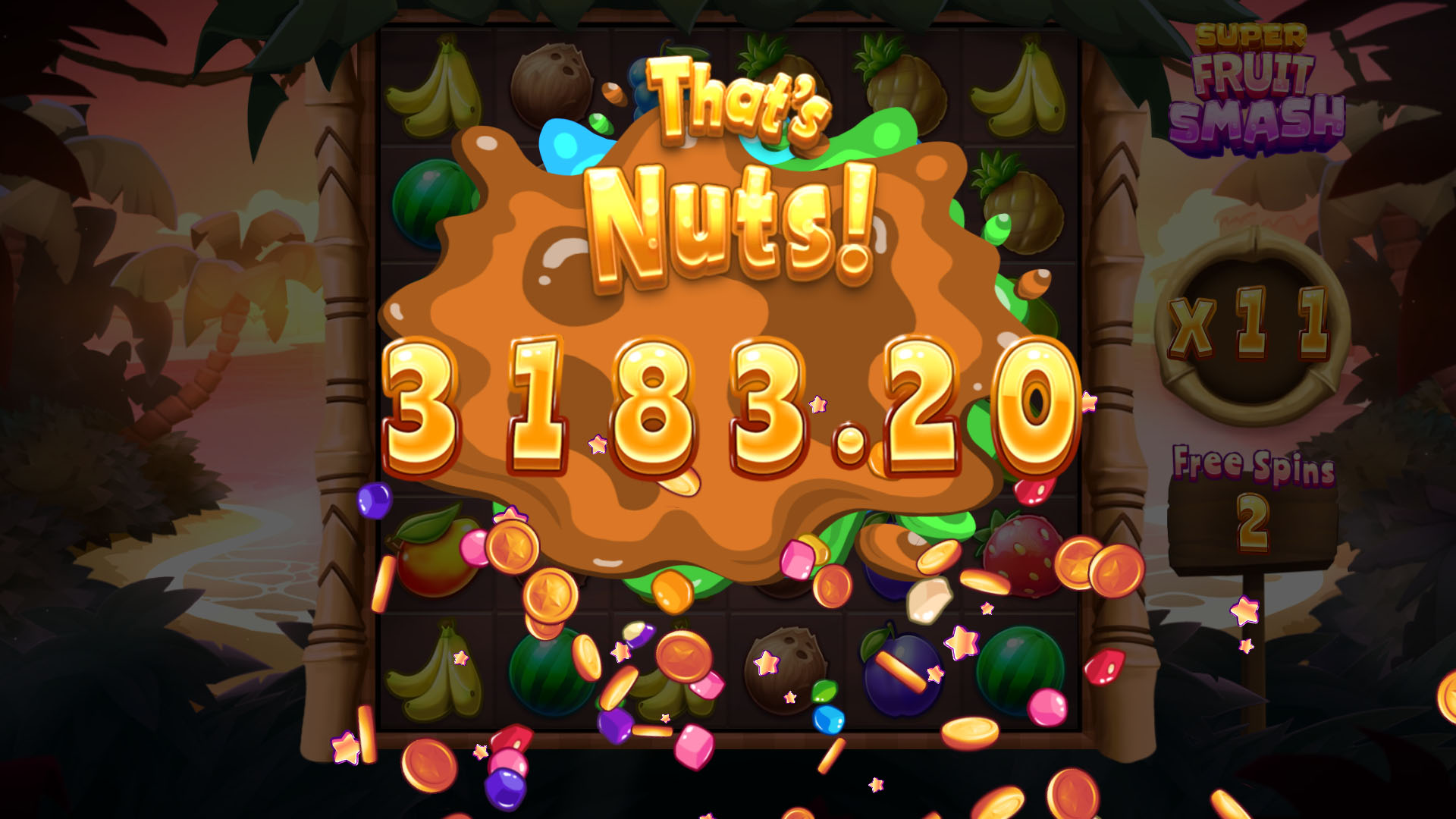 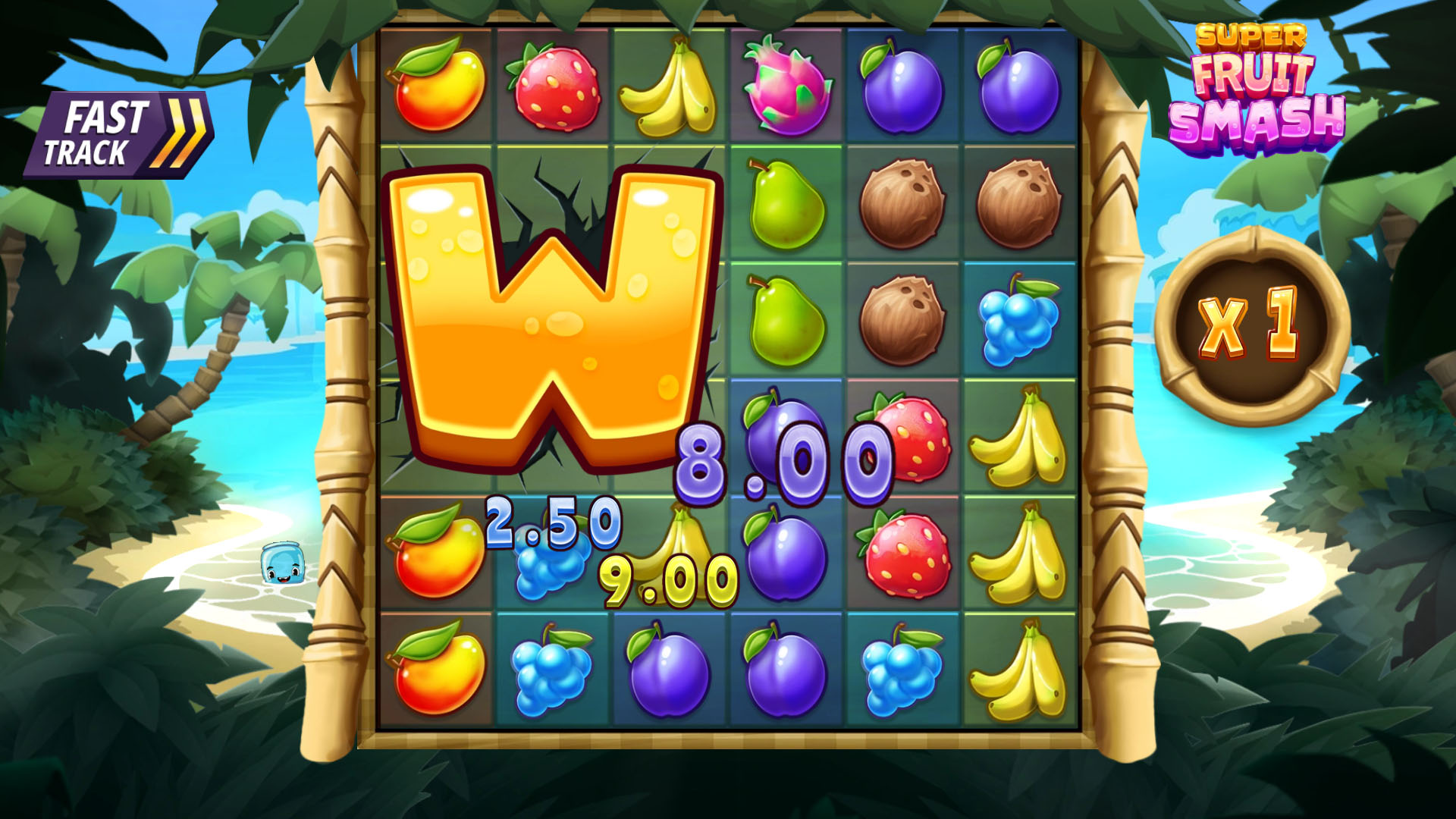